﻿"Sky" - Assistance Dog
Maywood's First Star in the Sky BN CD RE CGC
2014 Update: Sky continues to amaze us! So far this year he has only attended one show, but managed to earn two titles! In three straight trials over two days, he completed both his Rally Advanced and Beginner Novice titles earning five 1st placements and one 2nd placement. He can now retrieve items from the refrigerator, take out the trash, and open doors for his owner as well! 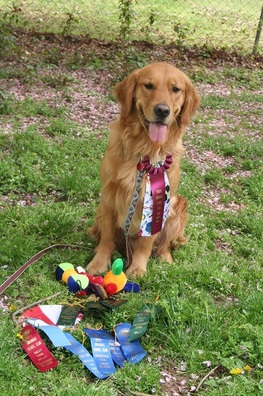 Sky, April 2014 with his ribbons
2013 Update: Sky is doing great in his new home! He has earned placements in conformation puppy matches and has completed his Rally Novice title by 1 year of age. More importantly, he has learned to help his owner by opening the refrigerator, throwing things in the trash, retrieving dropped items, taking out the trash, and helping with the laundry. He loves field work and his owner hopes to be able to continue to compete with him in multiple venues. What a talented kid! 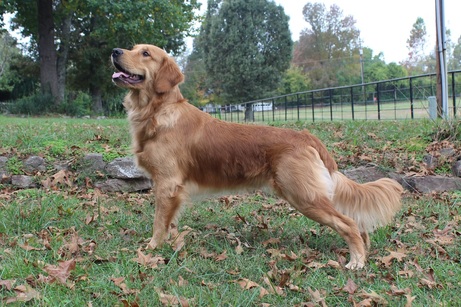 Mr. Sky has gone to his new home in Arkansas. His new owner has named him "Sky" and hopes to train him as a general assistance service dog as well as compete with him in obedience, rally, agility, field, and possibly conformation events. Good luck, Sky!! 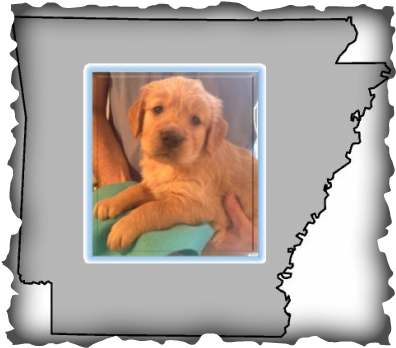 Mr. Sky has been nicknamed "fuzzy" because he's the only pup in the litter that might have a wavy coat. He has gorgeous pigment and a beautiful blocky head. He is by far the most laid back pup in the litter and loves to cuddle! He is also very photogenic and we probably have more pictures of this little guy than any other pup. He did very well on his puppy evaluation and has a very sensitive nose. He will likely make an excellent performance dog for any venue! 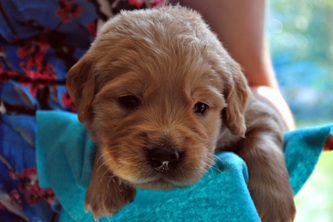 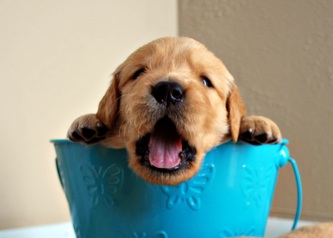 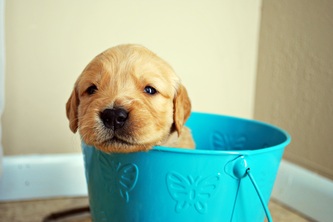 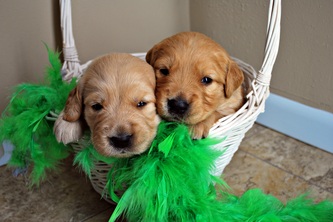 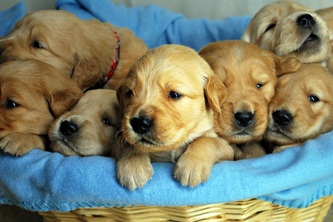 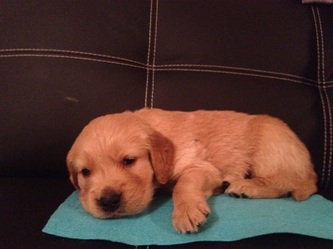 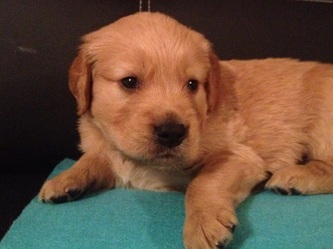 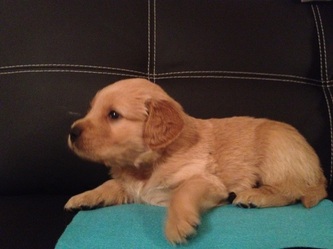 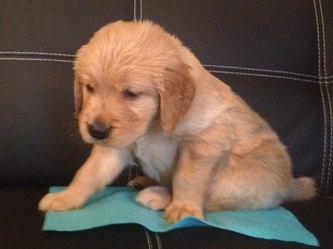 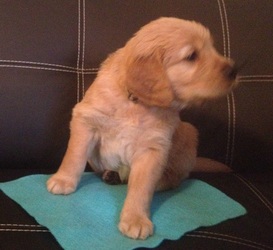 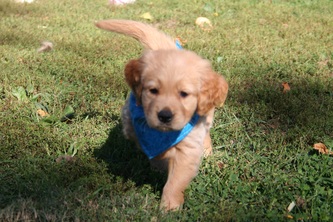 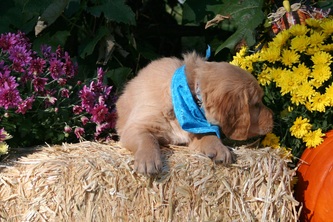 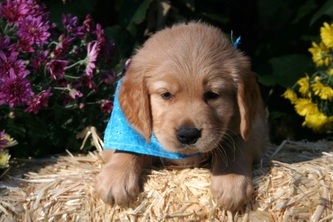 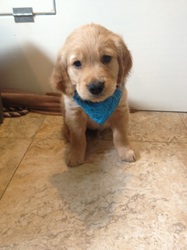 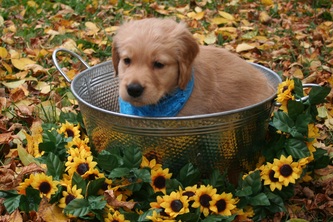 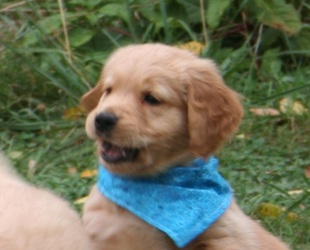 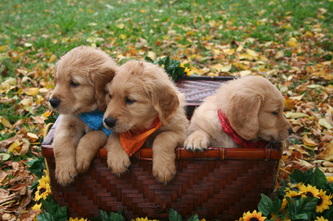